Cricket is at its finest with the sight of fast bowlers running in with intent and producing rapid speed and accuracy. In the 90s and early 2000′ fast bowling was at its best however over the last decade and half sheer pace is dying with new shorter form of cricket. With that in mind we take a look at some of the fastest bowlers of all times.

How bowling speed is measured accurately ?

With the use of new technology its alot easier and accurate to measure the bowling speed of any bowler. Speed guns are planted around the ground which detect the speed of ball when it leaves bowlers hand. Upgraded version of speed gun is called “Radar Gun” which is as accurate as it can get.

So unlike in the past when we could just speculate who is the fastest bowler, these days we have exact statistics of bowling speeds from around the world. Not only from international cricket but also from top domestic leagues. radar guns have been around since 90’s and today we take a look at some of the fastest bowlers of all times according to official speed statistics. 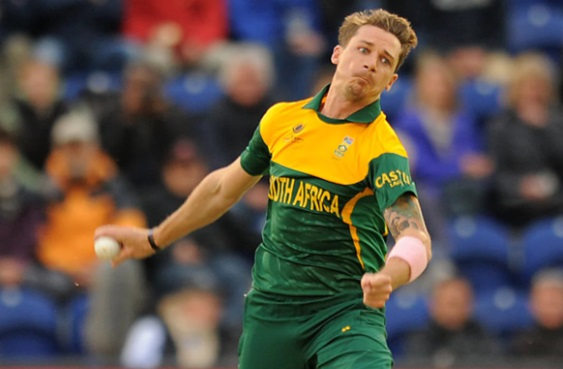 Dale Steyn was ranked no.1 bowler in test cricket for a while and he was known for his pace but with accuracy. He could bowl in high 140’s km/h regularly. However when fully fit he produce speeds of over 150 km/h throughout his career. His fastest ball every recorded was in IPL game against Kolkata in 2010 which was at 156.2 km/h.

Shane Bond’s career was hit by injury issues for most part but when fit he was one of the fastest bowlers of his generation. He constantly hit over 150 km/h speeds but his fastest ball was recorded in 2003 world cup against India in Centurion ground in South Africa was 156.4 km/h. 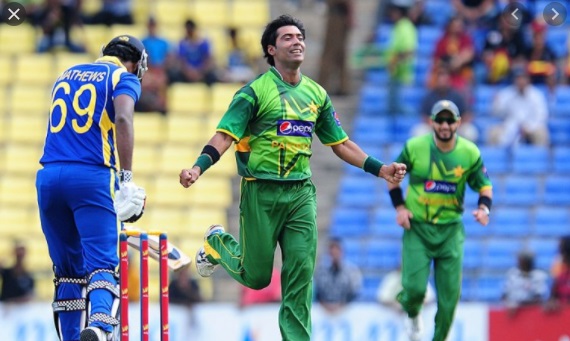 Pakistan have always produce quality fast bowlers who hit speeds of 150 km/h regularly. One of those bowlers was Muhammad Sami who burst on to international scene in early 2000’s. He recorded his fastest ball back in 2003 in a one day game against Zimbabwe where he hit 156.4 km/h according to official speed gun statistic. 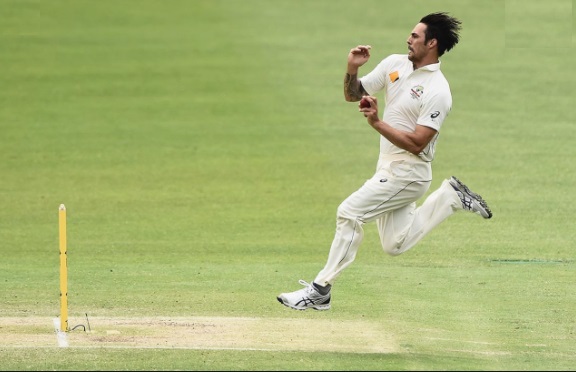 Mitchell Johnson hit top form during 2013 Ashes series in Australia against England and his sheer pace absolutely wrecked England over the course of 5 test matches where he finished with 37 wickets, declared man of the series in historic 5-0 whitewash. During the 3rd test match he recorded his fastest ever bowling where he hit 156.8 km/h making him one of the fastest bowlers of his generation. 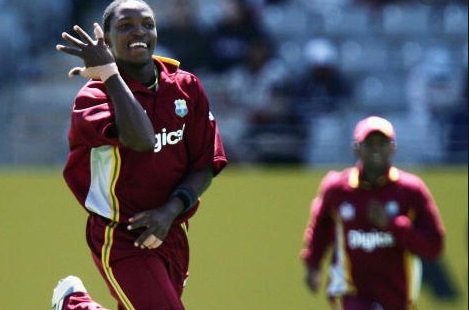 West Indian burst on to international stage with constantly hitting over 150 km/h in 2003. During the 2003 world cup in South Africa he recorded his fastest ball against South Africa at the Wanderers stadium at 157.7 km/h. 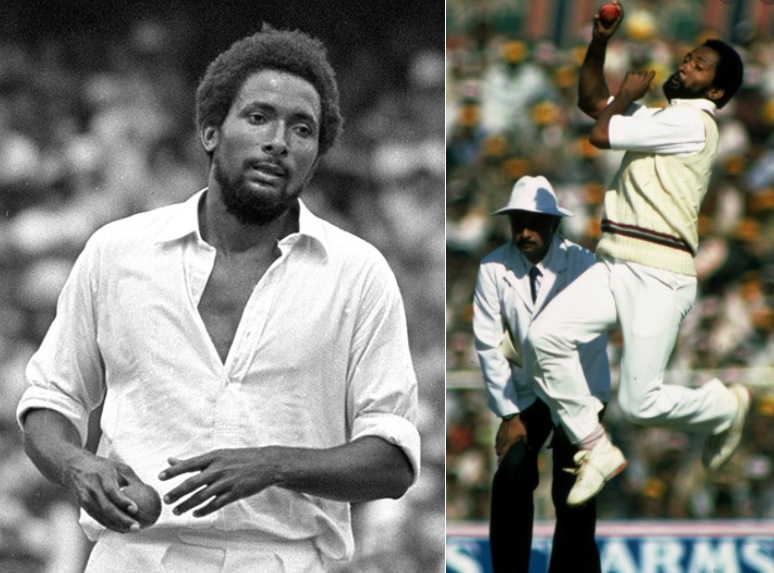 Fastest ball recorded: vs Australia in 1975 test series at Waca

The very first time speed gun was used was when West Indies traveled to Australia for a Test Series back in 1975. Speed gun was specially installed on every ground where test match took place to record the speed of than famous West indian fast bowlers. Andy Roberts produce the fastest ball ever at that time which hit the speed of 159.5 km/h.

Widely regarded as the fastest bowler in his time, there were no official speed statistics in his era for most part. However after West Indies traveled to Australia in 1975 Speed gun was used for the first time and Andy Roberts record the fastest ball. After the series, Cricket Australia conducted bowling speed study at the Waca cricket ground with more precise speed guns and Jeffrey Thompson produce the fastest ball ever record in cricket at speed of 160.6 km/h albeit only in the nets. 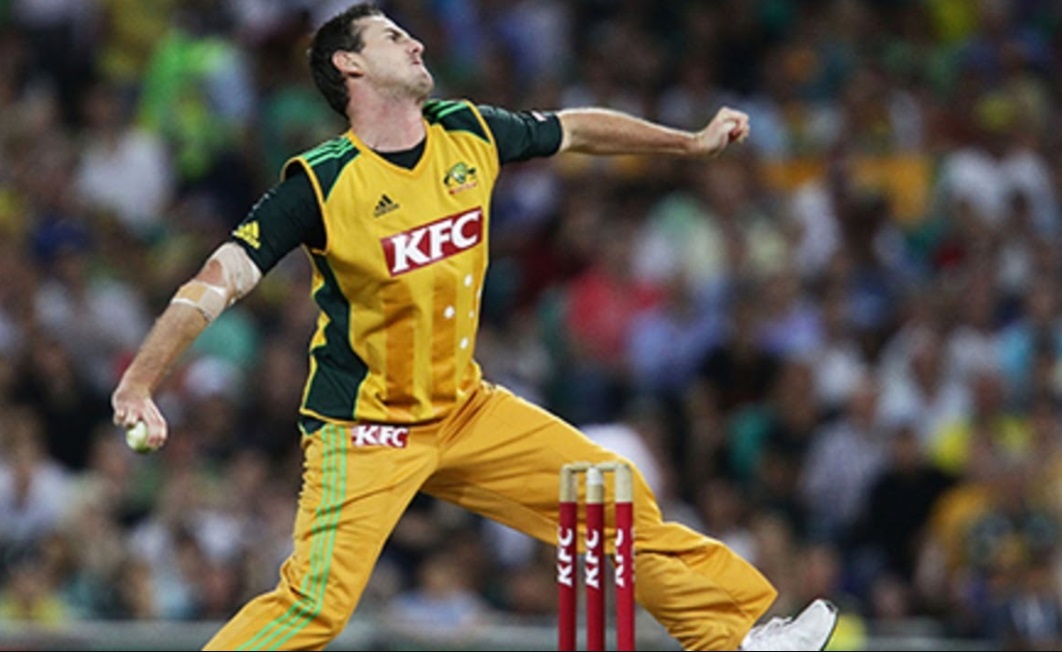 Having hit magical 160.7 km/h against Pakistan earlier in 2010, Shaun Tait recorded his fastest ball against England in 2010 series at 161.1 km/h making him one of the fastest bowler only behind the top two of Shoaib Akhtar and Brett Lee. 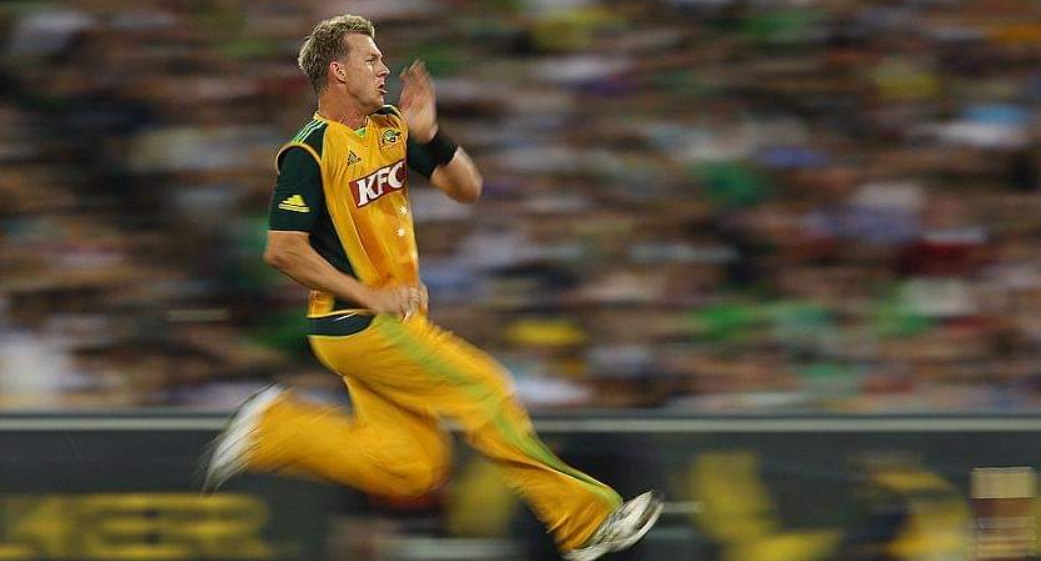 What makes Brett Lee special is the fact that he hit top speeds of above 155 km/h regularly in his career. He alongside Shoaib Akhtar set the precedent for sheer pace when it comes to fast bowling. Brett Lee recorded his fastest ball back in 2005 against New Zealand at Napier cricket group at the speed of 161.3 km/h and became only the second bowler in history to cross 100 miles per hour speed official.

The fastest bowler ever according to speed gun statistics. What makes him special is the fact that he matched other bowlers top speed with his regular bowling consistantly hitting around around 160 km/h over the course of his career. However his fastest ball ever was recorded in 2003 world cup against England in Newlands cricket ground.