Chelsea vs Liverpool: How to Watch Live Online, TV Channels, Start Time and highlights after the match.
Advertisement Second placed Liverpool visit third placed Chelsea in premier league game and matches don’t come bigger then this in terms of title race. Separated by one point and one place in the table going into Super Sunday clash, both teams need a win to keep their slim chances of catching absolute scintillating City side who refuse to drop points. Both teams dropped points in midweek with Chelsea held against Brighton at 1-1 while Liverpool stumbled to surprise 1-0 defeat in the hands of Leicester City.

Thomas Tuchel has trouble on his hands as we speak with Romelu Lukaku not very happy with the current system how Chelsea operates and there are some issues arising in Chelsea camp as we move to new year. Having lead the league for most of the first half of the season, Chelsea have dropped off due to several poor results against teams they were expected win. 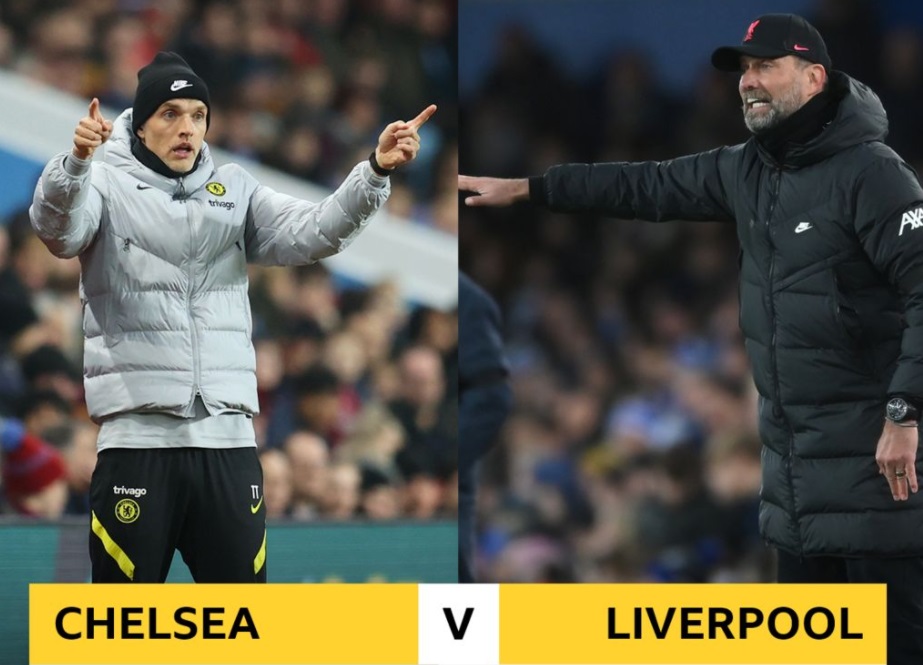 Thuchel and Klopp has had a very similar journey to management both made their name in Germany with Borussia Dortmund and similar path where one lead to Liverpool and the other to London.

Liverpool have similar issues as they dominate most of the games but somehow keep dropping points leaving them 12 points behind City but they do have two games in hand including Sunday’s big clash against the blues at Stamford Bridge. 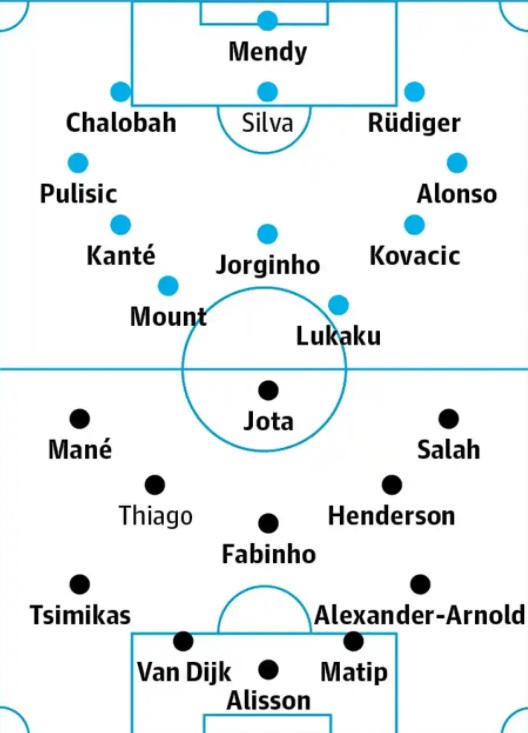 Chelsea have issues in defense with Reece James and Andreas Christensen joining Ben Chillwell on the treatment table. Timo Werner is still missing while Thiago Silva is a doubt which means Malang Sarr might start in defense. However Kai Havertz is available again and it will be interesting to see whether Lukaku’s recent comments have any repercussions regarding his place in starting lineup.

As far as Liverpool are concerned this will be Mohamed Salah, Sadio Mane and Naby Keita’s last game before they fly out for international duty. Andry Robertson will be out due to suspension. WhileMinamino and Thiago will both miss the Chelsea game. Which means Oxlade-Chamberlain to start in midfield alongside Fabino and Henderson.

How To Watch Chelsea vs Liverpool Live Online Worldwide ?

SkySports has the live coverage for this game in the UK and their coverage starts around 1 hour before the kickoff with pre-match show. Kickoff is at 16:30 uk time. As for the worldwide viewers, NBCSN has broadcasting rights in the USA. SuperSports in South Africa and other african countries. beIN Sports in the middle-east. While AstroSports has coverage rights in some of the Asian countries.