Rugby players who represent their nations usually fall in some sort of central contract by their national federation which are announced however most of the rugby clubs around the world do not reveal such details. However there are media outlets which sometime get the information on player’s contract or agent leaks the information. We have managed to get the list of Rugby’s top 10 highest paid players in the world right now. TOTALSPORTAL.COM examined player contracts of 4 top rugby leagues around the world and figures below represent players contract with their respective clubs. 8 of the highest paid rugby players play either in French Top 14 league or England’s Premiership Rugby league. While only two players make the list from other league and both play for clubs in Japan

The contract length and salaries are official numbers how they do not include any undisclosed array of bonuses and extra fees. Or the player’s personal sponsorship deals with other brands. 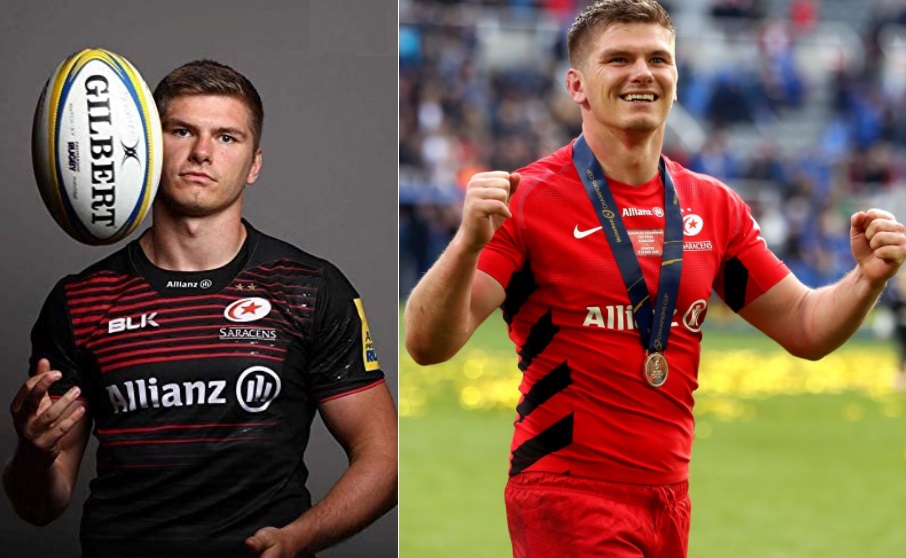 Back in July 2021, English skipper Michael Hopper signed a long-term deal to stay with Saracens. He was already contracted till end of 2022 season but signing the extension means he will stay at the club till 2024 season. He will earning £750,000 a year plus undisclosed bonuses on his current deal. 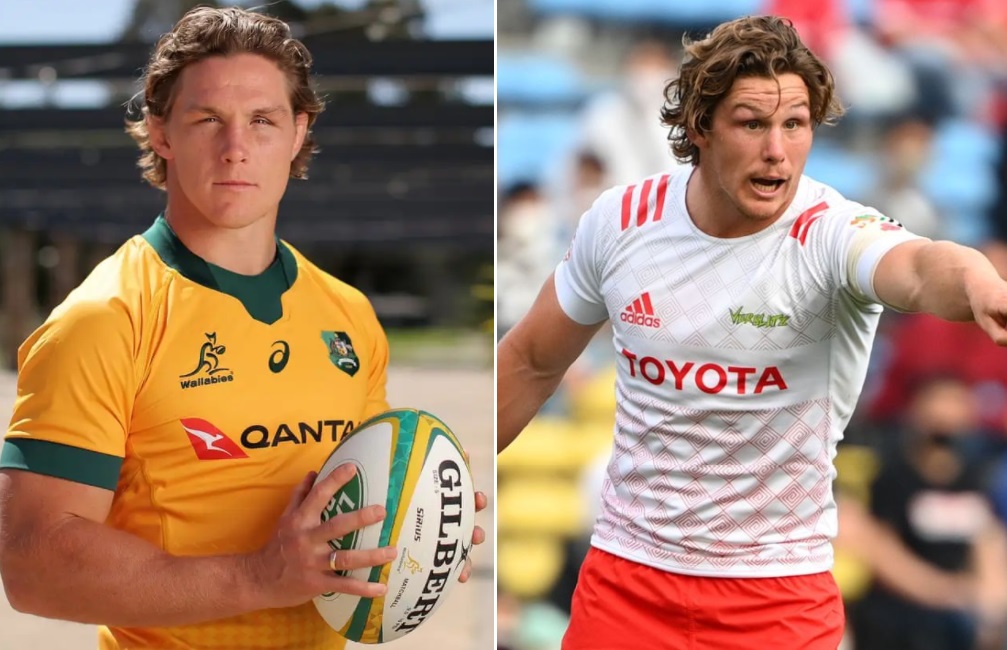 Wallabies and Wrahtahs captain Michael Hopper signed a short-term deal with Japan Rugby Top League side Toyota Verblitz worth £750K over 6 month period. The move was approved by Australian rugby union and it is part of yearly sabbatical available to some of the Super Rugby players. Michael Hooper also have his central contract with Rugby Australia where his 6 year contract worth a massive £3 million over years. 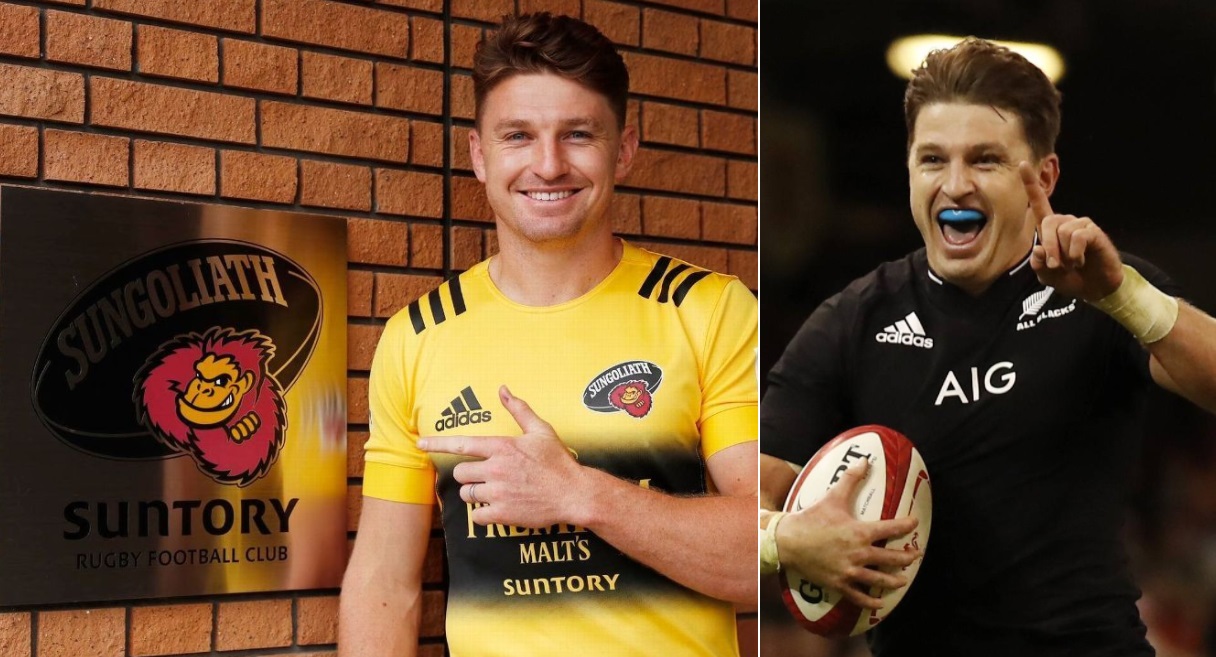 Beauden Barrett signed for short-term 1 year deal with Japanese side Suntory Sungoliath where he will be earning £780,000 for his single season in Japan. He still can represent all-blacks under the contract signed with Japanese side. He is also part of the highest tier contract with All-Blacks where he is paid $1m NZD (£500,000) a year. 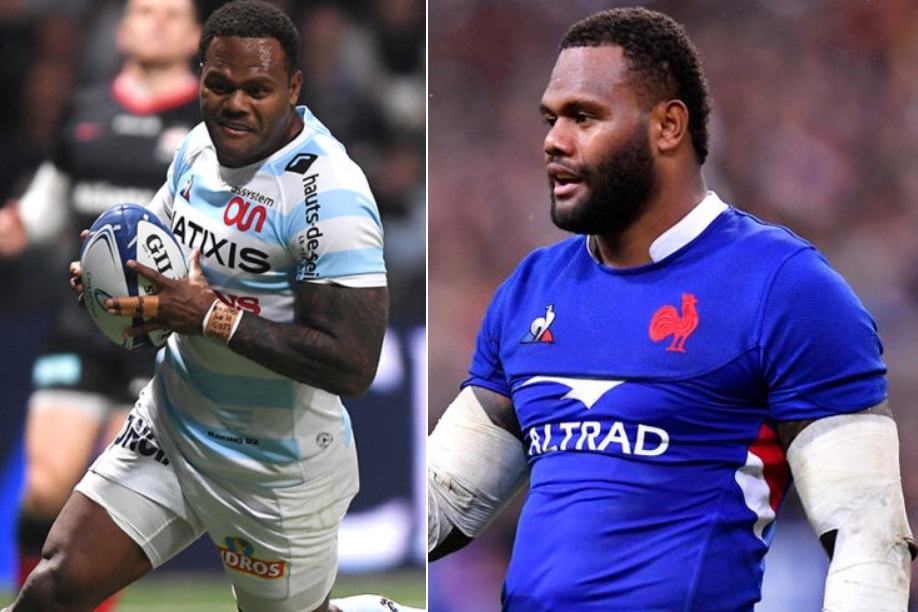 Virimi Vakatawa signed a massive 2 year extension to his current contract with french side Racing92 which will take his stay at the club till end of 2023 season making him one of the highest paid player in Rugby with his £820,000 yearly salary. 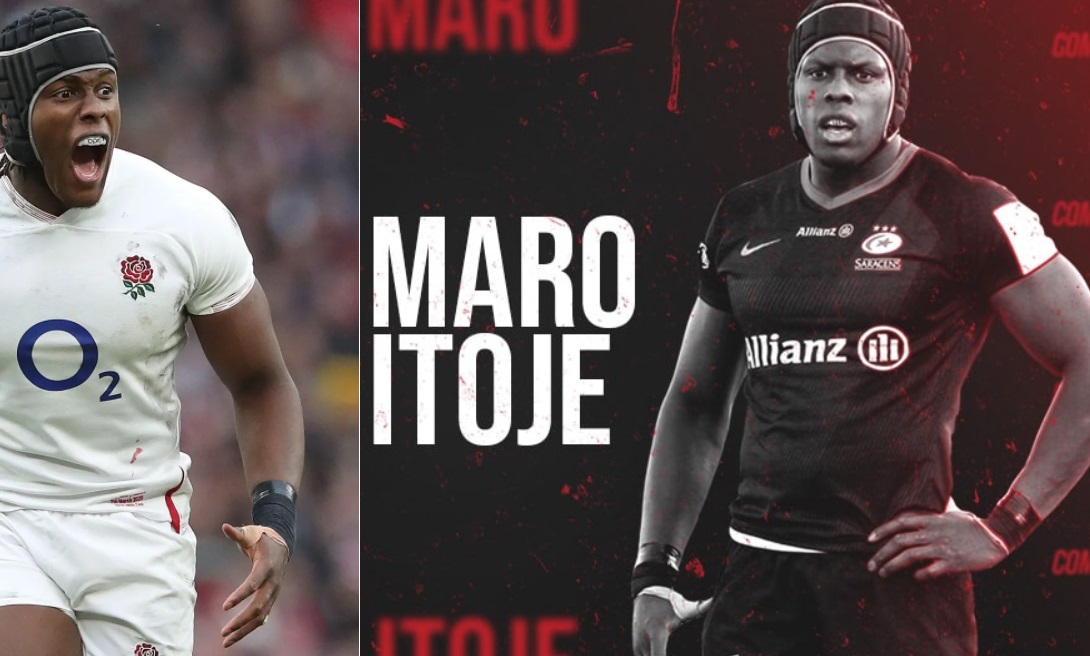 After Saracens were relegated to championship in 2022 and Maro Itoje was rumoured to join french side Racing92 for mega money move. However Itoje showing loyalty extended his contract with Saracens in multiyear deal. He will be paid a massive £850,000 a year plus bonuses and if Saracens move back to top division his base salary becomes £960,000 a year for remainder of the contract. 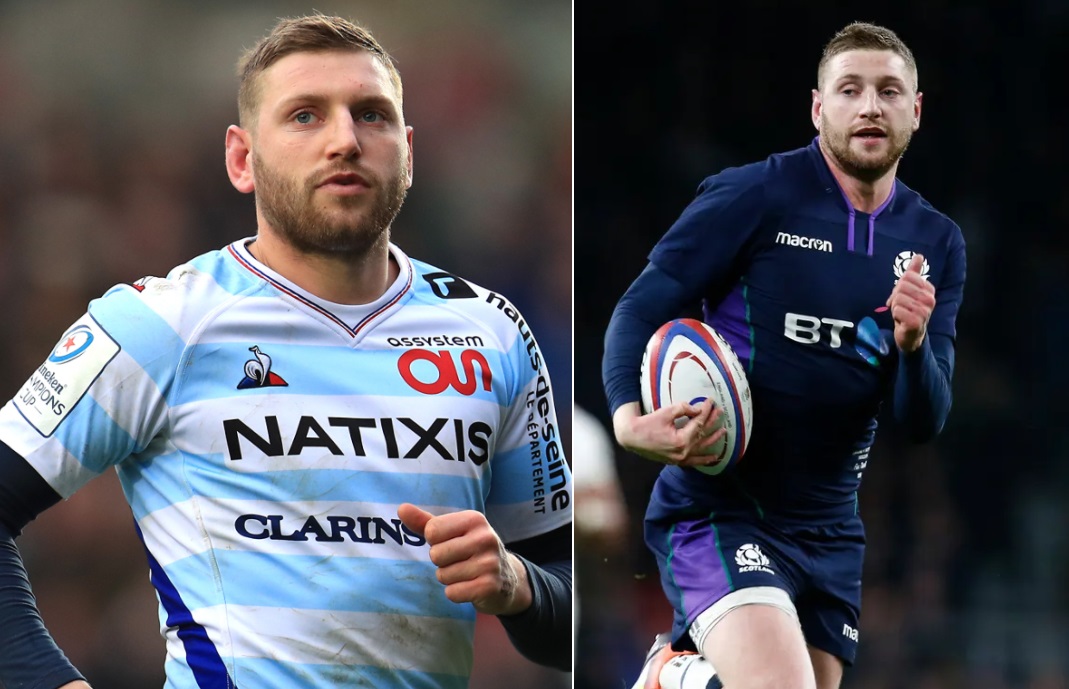 Scottish rugby player Finn Russell signed a massive 3 year deal with french side Racing92 in 2020 which will take his stay at the club till the end of 2023 season. His contract include €1.1 million euro (£920,000 gbp) salary plus bonuses. However he is already getting financially improved offers from Japan where NEC Green Rockets has made inquiries to buy his last two year contract from Racing 92 in a record fee and offering him bumper deal to make him highest paid player in Rugby. 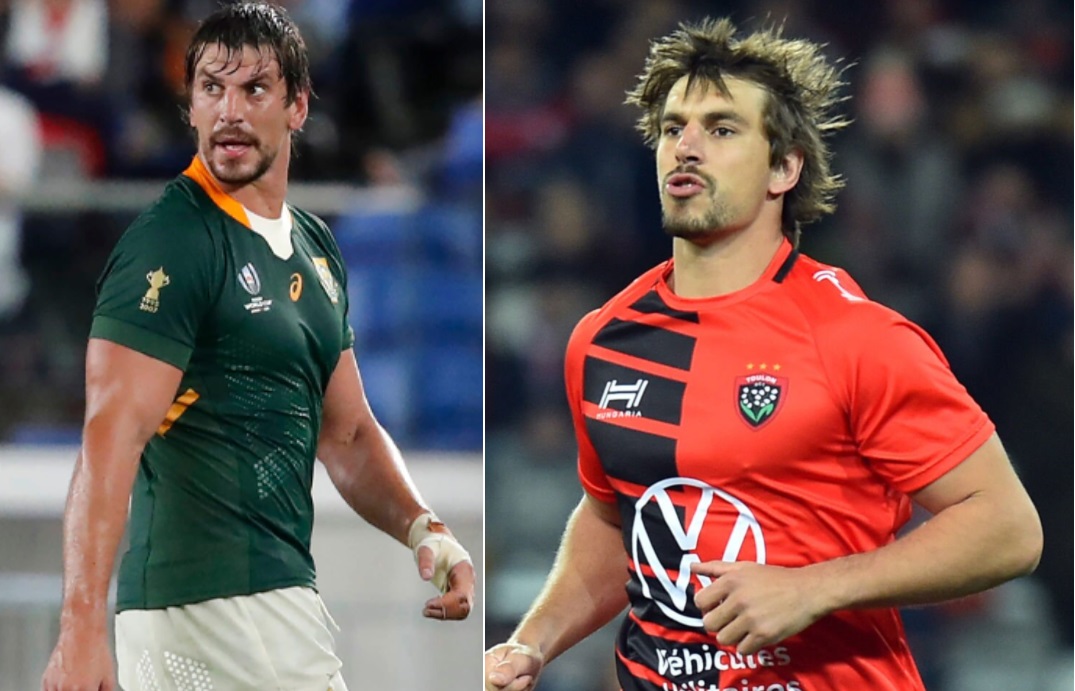 Eben Etzebeth signed a 3-year deal with french side Toulon which will take his stay at the club till the end of 2023 season. He is reportedly earning €1.2 million euro (£1 million GBP) a year with is current contract. 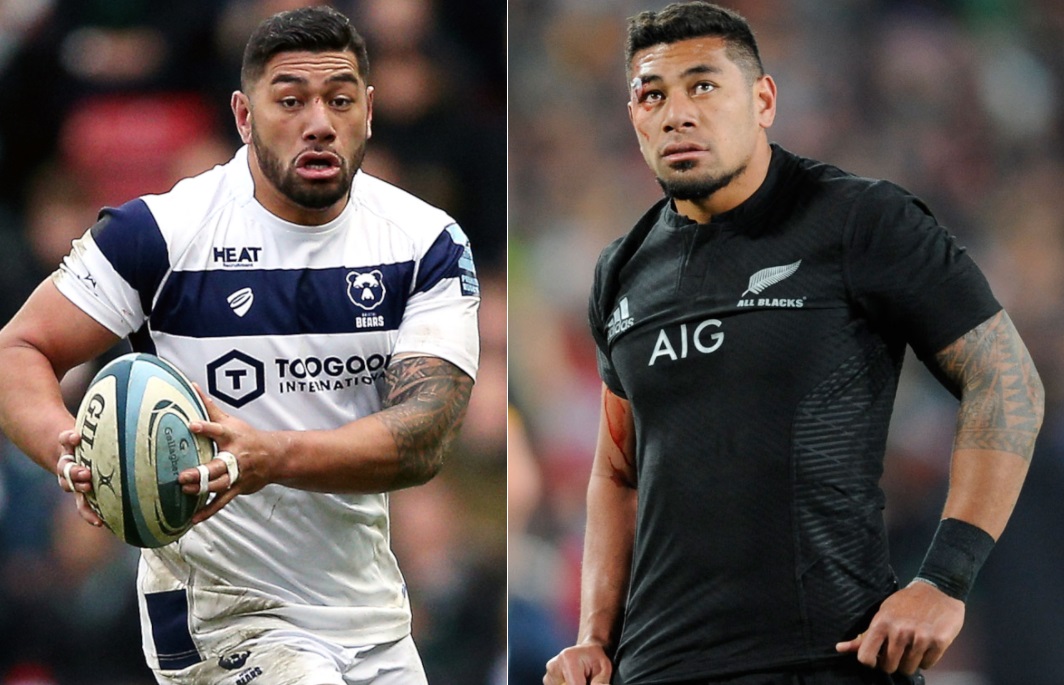 One of the first player to reach £1 million a year salary when he signed for Bristol Bears back in 2018. He signed another financially improved 2-year extension to his current contract in 2020 taking his stay at the club till the end of 2022 season making him one of the highest paid player in the world with his current salary of £1.2 million a year. 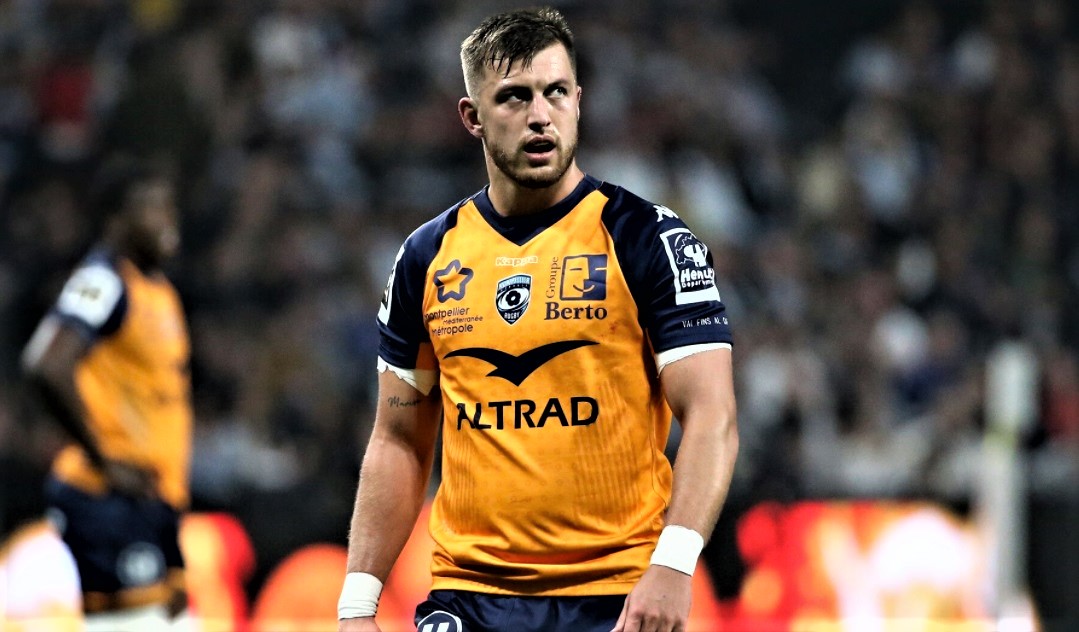 Springbok flyhalf signed for french side Montpellier in a bumper deal which made him highest paid rugby player in the world alonside Piutau with his €1.43 million (£1.2 million GBP) a year deal.